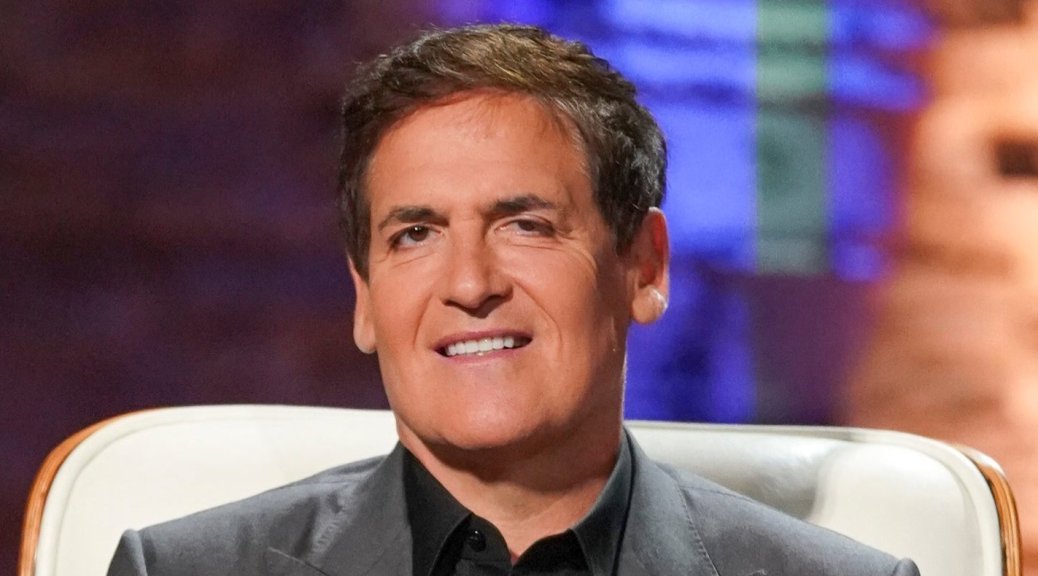 Wealthy entrepreneur Mark Cuban is facing a class-action lawsuit due to his role in promoting the now-bankrupt cryptocurrency firm Voyager.

Voyager is described as “unregulated and unsustainable fraud, similar to other Ponzi schemes,” according to a complaint submitted in the Southern District of Florida.

Cuban and Ehrlich, as will be explained, went to great lengths to use their experience as investors to dupe millions of Americans into investing—in many cases, their life savings—into the Deceptive Voyager Platform and purchasing Voyager Earn Program Accounts (“EPAs”), which are unregistered securities.

As a result, over 3.5 million Americans have now all but lost over 5 billion dollars in cryptocurrency assets. This action seeks to hold Ehrlich, Cuban, and his Dallas Mavericks responsible for paying them back.

Voyager is accused of using unethical means to draw investors in. While the company claims to be a “100% Commission-Free” cryptocurrency trading service, it secretly charged investors hidden fees.

The lawsuit alleges Voyager put its own financial needs at the forefront, and collect even more commissions than their competitors.

$3.5 million Americans have lost over $5 billion in cryptocurrency assets, according to the complaint.

The lawsuit targets Cuban directly, as well as his basketball team the Dallas Mavericks. Considering the fact the businessman is worth an estimated $4.8 billion, he has the means to absorb a large judgement.